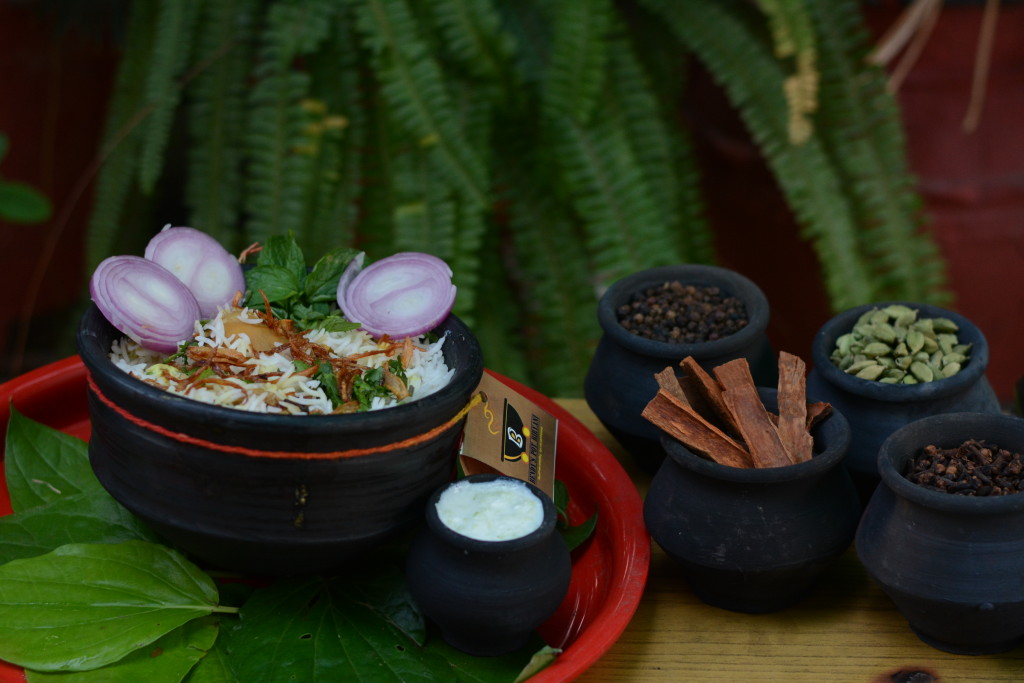 For all the Biryani lovers in Vadodara, your wait for authentic Biryani would get over now as Bendy’s Kitchen brings you the most authentic Pot Biryani. This Biryani’s would be having all the desired characteristics as you must have imagined/wished for any Biryani such as Pot “Handi”, layered rice, aroma and most importantly taste which would be irreplaceable in any standards. Quality of ingredients is the most important part of cooking Biryani as it plays the role of constituting the base for perfect taste. For this purpose we have used finest quality of Basmati rice imported from Punjab province, Spices from South India and Saffron from Kashmir.

Cooking Biryani is not an easy task; it requires perfection in everything, from cooking rice to infusing the flavours of vegetables and meat into the rice. It is indeed a lengthy process requiring lots of patience. Biryani is considered to be a rich and royal dish of rice which was specifically meant for the Maharaja’s and Moghul Kings. It is often said that Biryani’s are always meant to be shared and hence symbolised as food for friendship.

There is a word known as dum pukht in making biryani which means slow cooking (Dum=slow, pukht=cooking) on charcoal which is the very essential part of cooking biryani. The slower the biryani is cooked more is the interaction of aromas, spices and flavours.

There are mainly three types of Biryani in India out of which two are very well known(Hyderabadi and Lucknowi) and third Biryani is the unexplored and has been limited only to the region of Maharashtra known as Dum Pukht Maratha. Moreover we have also included Afghani Biryani to give the international touch as Afghans/Persian played a major role in the reviving the royal taste of Biryani. 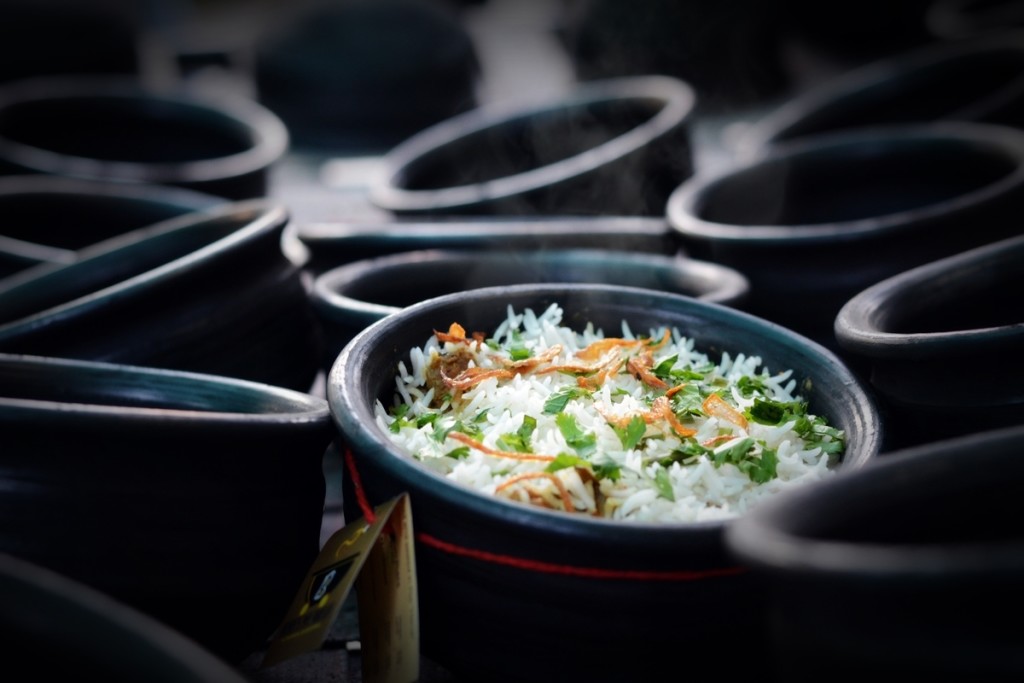 Clay Pot cooking is indeed the most important part of cooking Biryani as history suggests that biryani when cooked in clay pot tends to taste intense as its aromas are bound to stay intact in the pot. Moreover the earthen flavour authenticates the flavour and aroma of Biryani.

Scientific researches shows that clay pot are best to use once they are properly seasoned by using water, oil and flour mixture and allowed to boil until the froth comes out. Once this process is completed every clay pot serves the best and authentic way for cooking Biryani. Biryani inside the pot loses little to no moisture because it is surrounded by steam, creating a tender and flavourful Biryani while keeping the nutrients intact inside. The evaporation of the water prevents burning so long as the pot is not allowed to heat until it is completely dry. Moreover the oil content is reduced in this type of cooking technique.

Uses and Application of clay pots

Advantages of cooking in clay pots